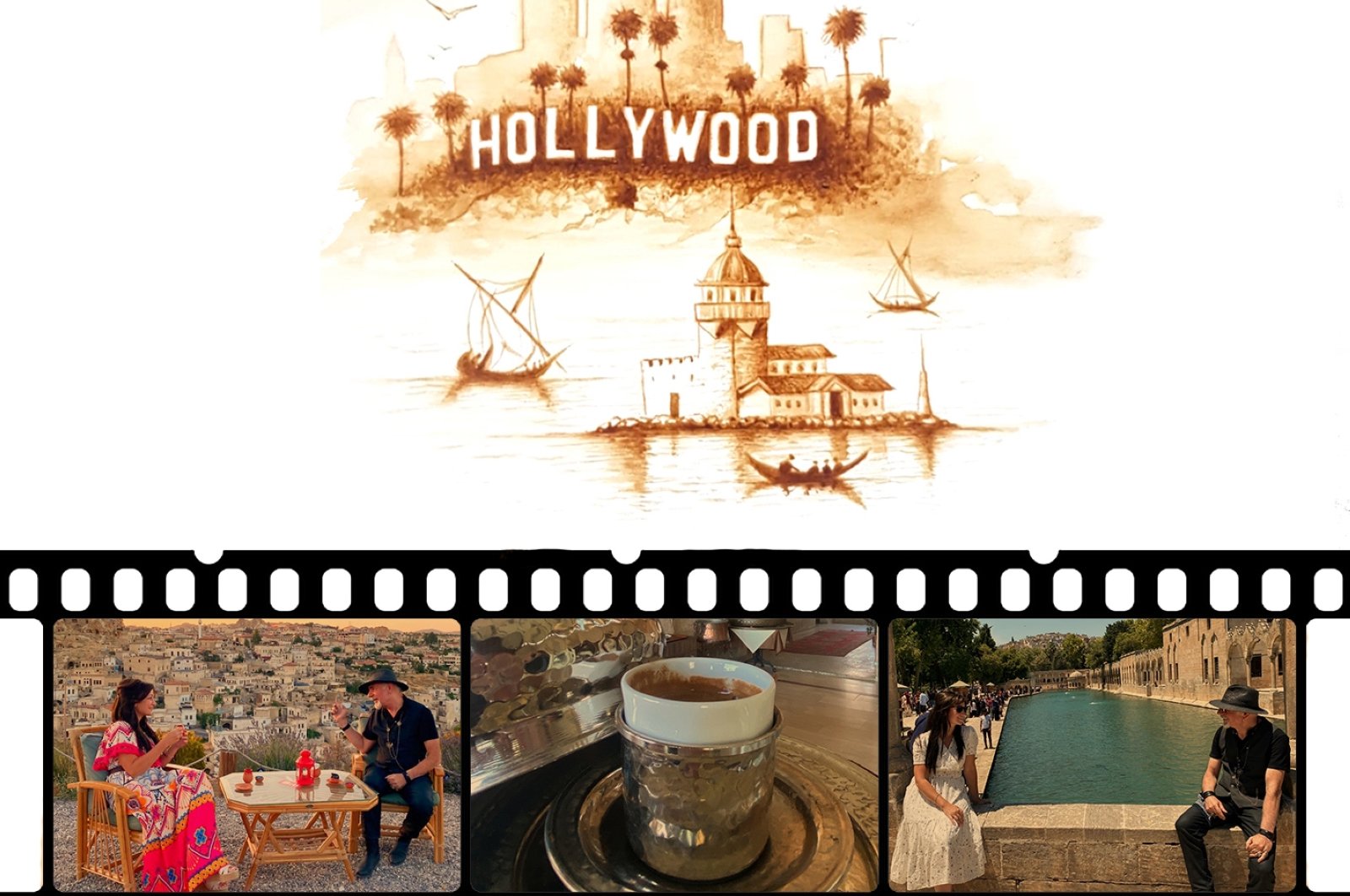 “Beginning: Turkish Coffee Stories from Anatolia”, a documentary prepared by the Turkish Coffee Lady Foundation for the promotion of Turkish coffee – the world’s first coffee preparation technique – will be promoted with comprehensive events to be held in Los Angeles and San Diego in the United States as part of the “Turkish Cuisine Week” and as part of a world tour. The documentary, which is a pioneering work of gastro-diplomacy, aims to increase awareness of the gastronomic value and historical significance of Turkish coffee abroad.

Hasan Kale, a Turkish artist famous for his micro-art – transforming the smallest and often overlooked objects – will present cultural presentations of Turkish coffee, which has a 500-year-old cultural heritage.

Turkish Airlines (THY), Kütahya Porselen and the main local Turkish American associations are among the other sponsors of the documentary, which was prepared in cooperation with the Presidency of the Turks Abroad and Related Communities (YTB) and with the support of the main sponsor, Arzum Okka, the brand of Turkish electronic coffee makers.

The event, which will be hosted by the Turkish Consulate in Los Angeles on May 20, will host big names in the gastronomy industry, leaders of the Turkish-American community, members of the press and distinguished guests. of the world of arts and culture.

Documentary and artistic events, which will also be screened at the Long Beach Turkish Festival, organized by the Association of Turkish Americans of Southern California (ATASC) on May 22, will meet American coffee lovers in San Diego on May 24 and 25. in cooperation with House of Turkey, a non-governmental organization (NGO) located in San Diego.

This influential project, which brings together leading institutions from the public, private and NGO sectors, aims to showcase how the coffee culture that spread from Istanbul 500 years ago changed the world and the interesting stories of different coffee cultures that have existed in Anatolia. for centuries.

Drawing attention to the importance of food diplomacy, the documentary was filmed in different cities in Turkey, including Istanbul and the capital Ankara.

To convey Turkey’s coffee traditions and culture, the documentary explores dibek coffee in Mardin, myrrh in Şanlıurfa, menengiç, also known as pistachio coffee, in Gaziantep, saffron in Karabük, charcoal coffee in Nevşehir, coffee in the sand in Ankara, mastic coffee in Izmir and traditional Turkish coffee in Istanbul.

Selen Almaç Deniz undertook the production of the documentary, which was prepared in cooperation with Cinec Film, Broccoli Production and Karen Production, with Cihat Bilen and Mehmet Ismail Çeçen in the director’s chair.

“Turkish coffee is a very important and unique cultural heritage in the world. Although 400 million cups of coffee are consumed daily in America, the cultural value of Turkish coffee is not widely known. We need more effective promotion of our 500-year-old coffee culture and its historical significance, which has played a major role in spreading coffee culture around the world, through people-to-people communication. people,” Gizem Şalcıgil White, the founder and president of the Turkish Coffee Lady Foundation, said.

Thanks to the initiatives of the foundation, the mayor of Washington, Muriel Bowser, officially declared December 5 “World Turkish Coffee Day” in the American capital.

Expressing that the way to the heart of the world today is through coffee, White added: “We aim to raise awareness of the value that our rich coffee culture has added to the world and to be able to identify coffee with Turkey in the world. ‘abroad. We will bring together the historical significance and unique flavor of Turkish coffee through artistic presentations.”

Feriha Işhtar, a member of the Foundation’s advisory board, also pointed out that they will tell American coffee lovers how coffee culture was spread from Istanbul to Europe and then to the world by the Turks, who gave the coffee a unique identity with their methods of preparation, cooking and presentation. She also said that they want to promote Turkey’s rich coffee culture more effectively and further embrace this unique value as a society with their documentary work.

Keep up to date with what is happening in Turkey, in its region and in the world.