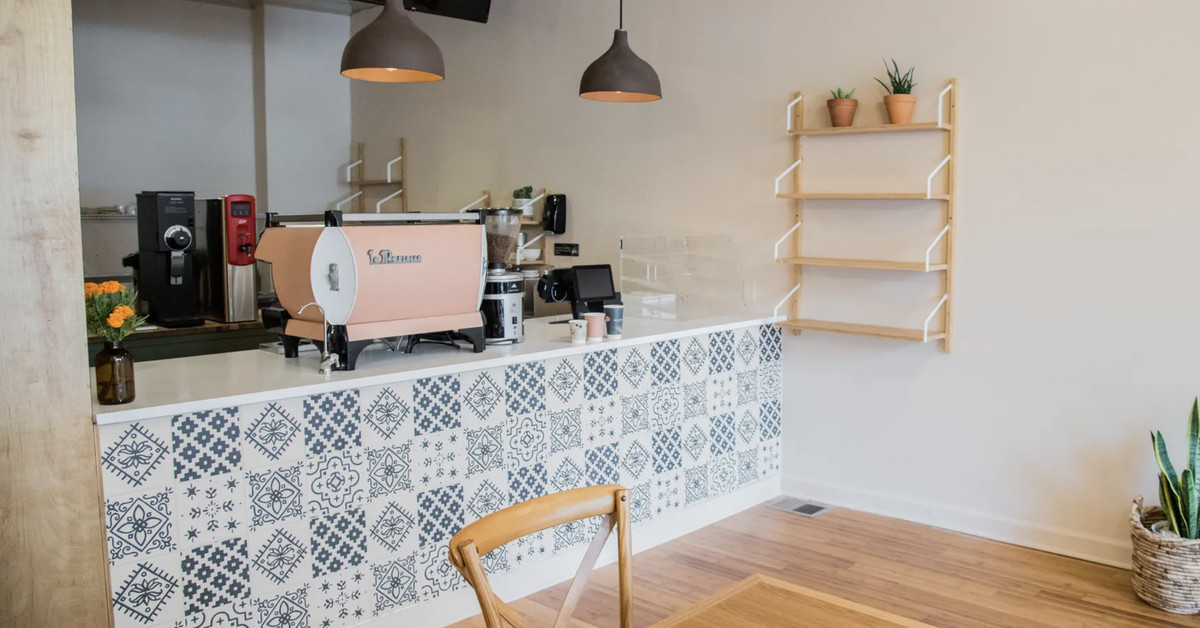 Spring has finally arrived (fingers crossed) in Chicago after an unusually gray and dreary April. That means patios are opening up, umbrellas are popping up, and many restaurants and bars are dusting off their air conditioners. Despite the promise of summer fun, the hospitality industry continues to face major challenges, including staff shortages and supply chain delays.

Below, Eater lists temporary and permanent restaurant closures in Chicago. If you know of a restaurant, bar or other food establishment that has closed since the pandemic began, please email [email protected] We will continue to update this post.

Lincoln Park: Macku Sushi, the popular spot of celebrity Chicago chef Macku Chan, is permanently closed after 12 years at 2239 N. Clybourn Avenue, according to a late April Instagram post. Although heartbroken fans shared their goodbyes in the comments, Chan’s skills are already on display at his new Japanese restaurant, Komo, which debuted fall 2021 in the West Loop.

Pilsen: The trio of siblings behind independent coffeehouse Brew Brew Cafe in April have permanently closed their storefront at 1641 W. 18th Street, according to a Instagram post. Jazmin, Diana and Christian Medrano originally started the business in 2000 with outposts in Pilsen and Avondale, but in September 2019 they temporarily closed the Pilsen site to design a new look and menu that paid homage to their Mexican heritage. It reopened barely a month later on 18th Street. Brew Brew remains open in Avondale.

Skokie: A rental sign is seen in the window of the nine-year-old suburban Japanese restaurant Sushi Cafe Hanah at 4907 Oakton Street in Skokie.


Register to receive the newsletter