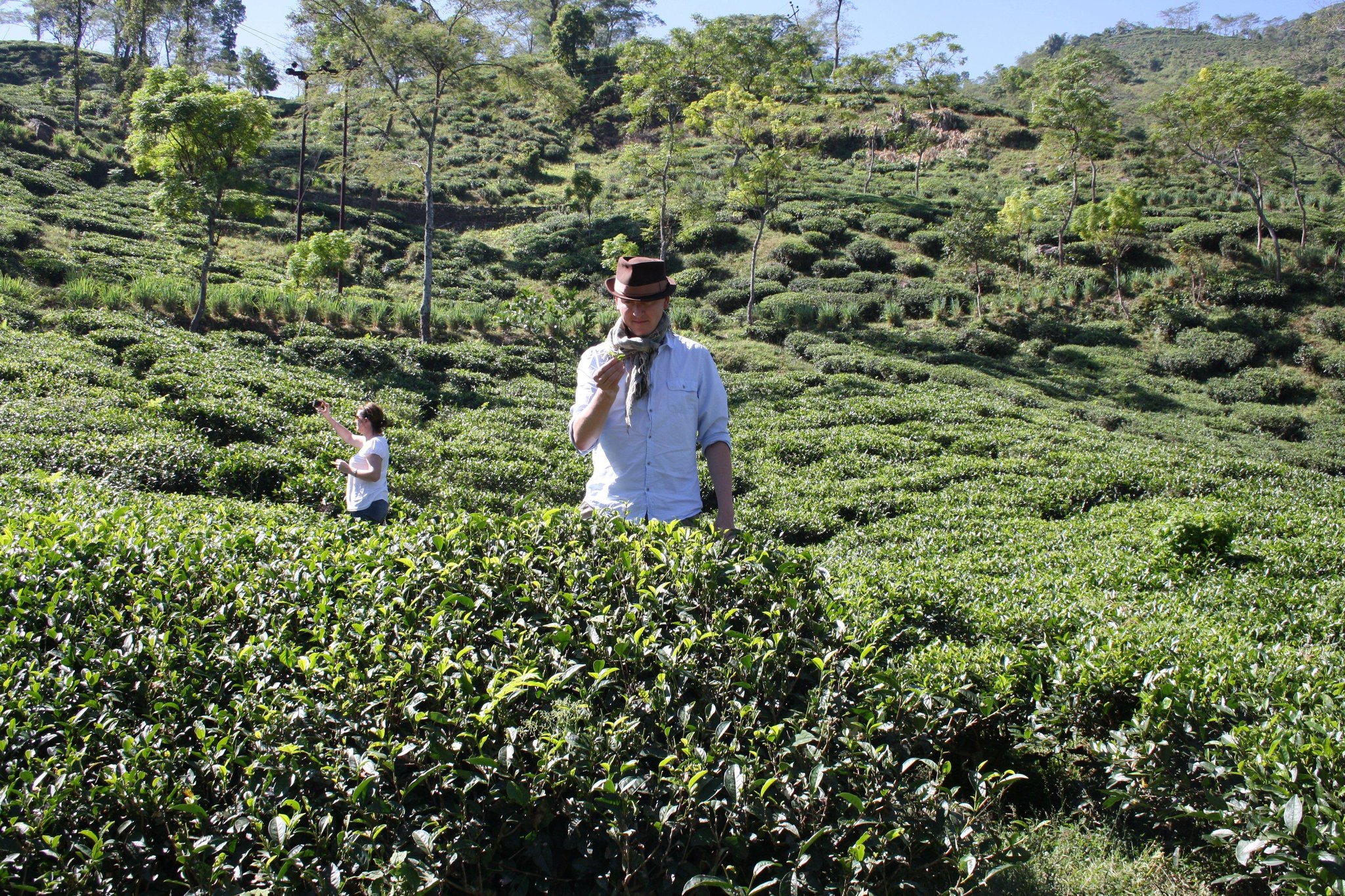 Business partners Anne Irwin and Oscar Woolley of Suki Tea Makers in Belfast saw their company make the list of the top three tea companies at what has been described as the ‘world’s biggest coffee party’.

The multi-award-winning Belfast specialist in a range of premium teas and fruit infusions has won acclaim at London’s influential annual Coffee Festival. While the event, launched 11 years ago, celebrates the achievements of the UK coffee industry, products from the country’s tea blenders were also showcased along with a wide range of equipment and accessories. other state-of-the-art supplies for cafes, restaurants and hotels in the UK and Ireland.

Over 30,000 coffee and tea enthusiasts joined industry professionals, including the Suki Tea team, at the event. Many of those who attended the showcase, which was held at Truman’s Brewery in Brick Lane, were inevitably from the greater London area.

Register to our daily newsletter

The newsletter mute the noise

The festival offers a program of events and tastings covering most types of coffee and tea as well as the latest techniques, demonstrations by world-class baristas and interactive workshops. Oscar was a keynote speaker on the potential of the tea market during the sessions.

Oscar, who founded Suki Tea Makers in 2005 with Anne, was “delighted with the recognition at such an influential event for our industry”.

“This is another important recognition of our dedication to quality and producing the best loose leaf teas,” he adds. “The festival was a fantastic celebration of the industry I work in. It was as educational, insightful and fun as ever.”

His talk was about how to get the most out of specialty tea.

The small artisan company has been ranked among the top three tea producers along with The Brew Tea Company of Denmark and Teapigs of Brentford.

Based at Twin Spiers in Belfast, Suki Tea Makers has also been recognized for its longstanding commitment to sustainability through initiatives such as eliminating plastics from its packaging. Suki is a longtime Food NI member who works with Tourism NI to encourage sustainability in the food and beverage and hospitality industries across NI. It is a perfect model for the initiative.

Suki Tea Makers is now one of NI’s most successful and award-winning companies. It has won numerous UK Great Taste awards, winning a regional gold fork and Blas na hEireann awards for its premium teas and fruit infusions which are widely available throughout Britain, Northern Ireland and the Republic of Ireland.

The West Belfast-based company has even exported teas and infusions to Japan, Rwanda, Kenya, Poland, the Netherlands and Belgium. It sources its tea from a range of ethical and quality-focused suppliers, particularly from plantations in Kenya.

Suki, furthermore, is initiating a new tea growing project in a small garden in Portaferry, Co. Down which in time will provide local visitors and tourists with the opportunity to learn more about tea. It operates a unique tea academy at its base in West Belfast for chefs, cafe owners and others wishing to learn more about how tea is grown, blended, packaged and, perhaps above all, appreciated.

Oscar continues: “At Suki Tea Makers, we have always believed that quality is defined by what we buy and what we deliver. We have never – and never will – settle for anything low quality. This has been the driving force behind our vision from the very start of the business and our launch at Belfast’s iconic St George’s Market.

The enterprising business continues to feature prominently in what is now NI’s largest and most acclaimed artisanal food center in the Victorian market.

It is widely regarded as a company that cares about people and the planet, from open and responsible sourcing to how teas are packaged and transported to customers in all the diverse markets it now serves. Acting in a socially, economically and environmentally sustainable manner is now the cornerstone of everything the company does.

Suki’s bestselling tea pyramids, for example, are now made from paper, yarn and a special material called Soilon, which means that unlike some traditional tea bags, the bags are completely natural and free of plastic. Made from corn starch, Soilon is a fully compostable naturally occurring product and can therefore be thrown away in a food waste bin.

“This means that the packaging is now as eco-friendly as the tea it contains. Boxes for retailers are also made from sustainably sourced cardboard and are either pre-printed with vegetable-based inks or use a paper label,” adds Oscar.

Suki was among the first to sign Business in the Community’s Climate Action Pledge here and is a founding member of NI’s Responsible Small Business Network.