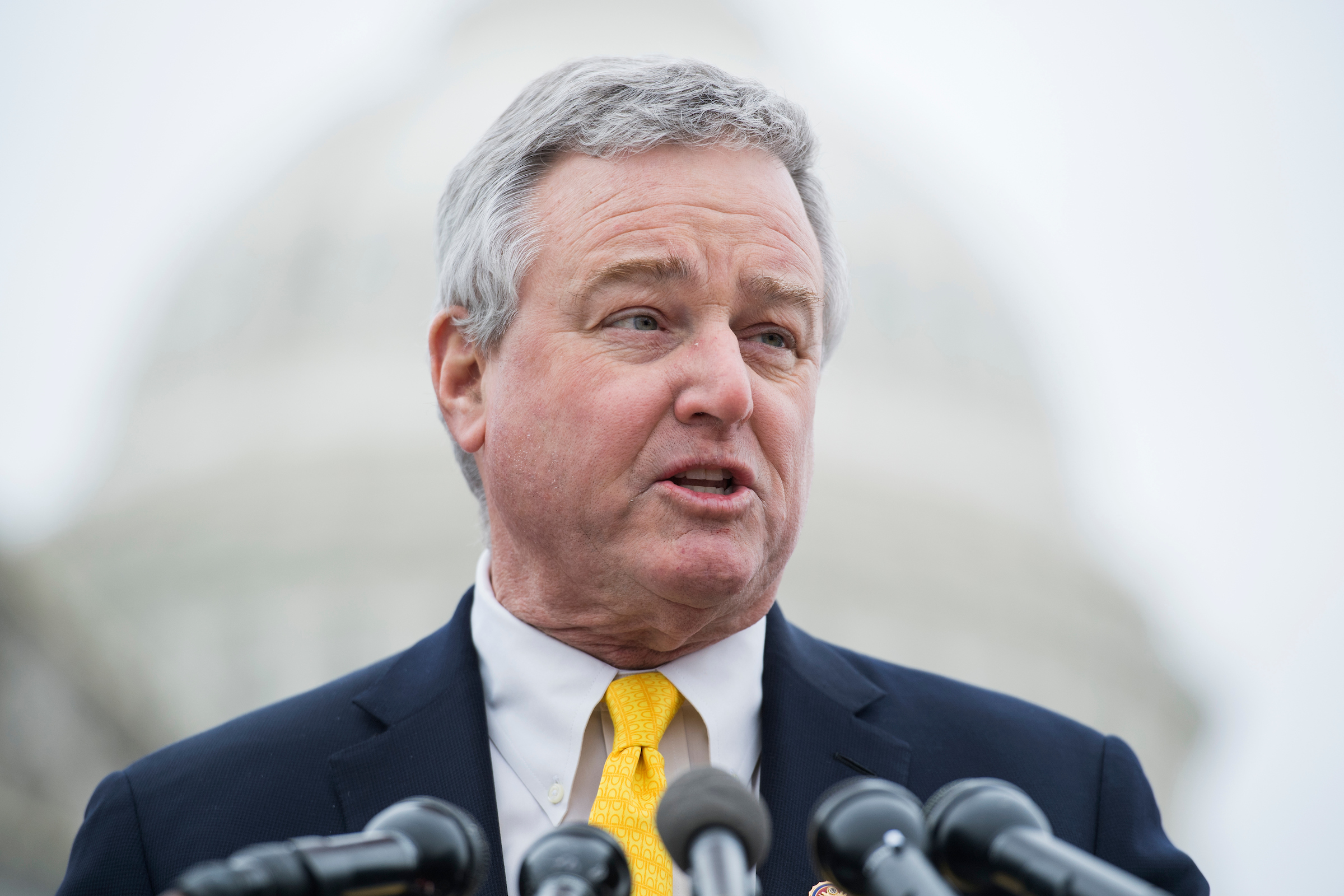 President Joe Biden and others have proposed monumental measures to make our tax system fairer to help fund universal pre-K, free community college, national paid family and medical leave, and other critical priorities. The new income could also help tackle the mental health and addiction epidemics in our country, which killed more than 840,000 people over the past 20 years and have no vaccine cure.

But the reform of our tax system should not only be to pay for major programs. It should be about making sure billionaires, corporations and, frankly, people like me pay their fair share. Tax fairness should be a goal in itself.

The good news is that there is no shortage of good ideas to make our tax code fairer.

First, we need to tax capital gains for wealthy Americans just like ordinary income. Cafe baristas pay taxes on their income every year. If they don’t, the IRS will be at their doorstep. But wealthy investors can defer taxes for decades on the money they make in the stock market, real estate, or other investments.

But the real scam is a giant loophole in our tax code known as Base Plus. This allows wealthy Americans to avoid paying taxes on their investment earnings for the rest of their lives if they keep them until they die and pass them on to their children. Over 60% of the wealth of billionaires, nearly $ 3 trillion, is untaxed because of this loophole. While all other Americans pay tax on their income, the rich have an exception that benefits themselves and their heirs.