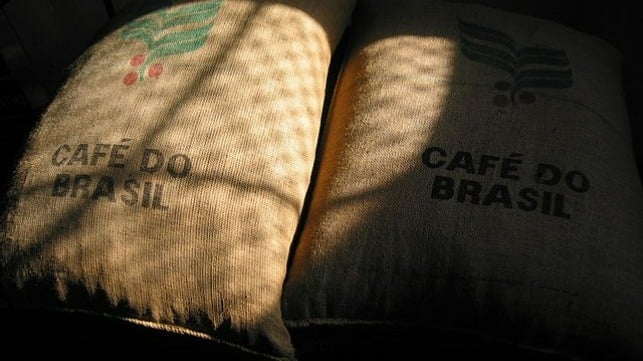 With the international shipping crisis not in sight, the Brazilian Coffee Exporters Council (Cecafe) has warned of continuing difficulties in shipping coffee to overseas customers. Despite its status as the world’s largest supplier of coffee, Brazil’s green coffee exports fell 27 percent in August from the previous year, falling to around 140,000 tonnes.

In a monthly report, the Cecafe said difficulties in finding containers and space in ships were the main causes of the coffee export crisis.

“This serious operational crisis has generated soaring freight costs and constant cancellations of reservations. . . difficulty for new reservations and disputes for containers and places on ships, ”explained Nicolas Rueda, President of Cecafé.

In a previous survey of coffee exporters, the Council found that these obstacles caused Brazil to stop exporting around 210,000 tonnes between May and August 2021. This equates to a loss of $ 500 million in revenue for the country. Brazilian economy.

The United States is the main trading partner for Brazilian coffee, purchasing around 300,000 tonnes from July to August 2021, or around 19% of Brazil’s total exports. It was followed by Germany, which bought 17 percent of the total exported volume.

The Santos Maritime Complex (SP) remained the main terminal for coffee exports, with 1.2 million tonnes leaving the port during the period, equivalent to 77 percent of the total.

Most popular Starbucks drinks, ranked from worst to best

Gold and silver are safe havens for investing