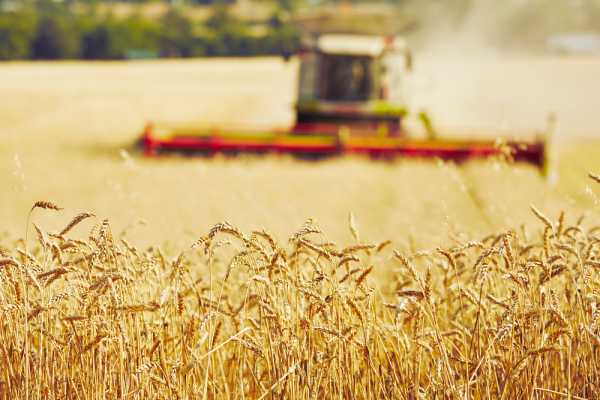 Fertilizer prices have skyrocketed in recent months due to soaring natural gas prices which has forced some European production plants to shut down or scale back production. The fertilizer indices that track prices in North America and Western Europe are both trading more than 200% above their five-year averages. This increase has raised concerns that farmers will reduce their fertilizer use or reallocate more acres to crops requiring less nutrients. Falling yields could push prices even higher, exacerbating already high food inflation.

Supply chain issues / disruptions: We all know stories of port congestion, lack of containers and soaring prices on all major routes around the world, especially from the production hub in Asia to major ports in the world. ‘Europe and the United States. These problems began as a result of the pandemic which initially resulted in a significant number of order cancellations before the world, a few months later, embarked on a massive spending spree on consumer goods as the service sector was shutting down. These developments along with port disruptions due to ongoing Covid outbreaks have helped trigger disruptions that continue to this day to cause problems for shippers of goods, including many food items that are transported in special containers.

Arabica coffee is trading at a nine-year high of $ 2.38 a pound as supply outlook looks increasingly tight after annus horribilis in Brazil where frost and drought hit harvest 2021. In addition to the weather conditions, the market has also had to contend with lack of shipments and high container rates, soaring fertilizer prices and roasters in Europe struggling to source from producers. alternatives in Colombia and Vietnam.

If that weren’t enough, there is now a growing risk of civil war in Ethiopia, the world’s third largest producer of arabica beans. What could turn out even worse over the next few months is that flowering, or lack of flowering, for the 2022 season harvest portends another year of low production.

From a global food security perspective, the continued rise in world wheat prices is even more worrying. This week, we’ve seen Chicago wheat futures soar to their highest level in nine years, while here in Europe, the benchmark Paris milling wheat contract is trading just below € 300 per ton, its highest price ever. Like coffee, weather concerns are the main driver, following a poor harvest in North America and a year-over-year decline in exports from Russia, the world’s largest shipper.

These developments have triggered increased demand for European wheat, and with the prospect of another potentially difficult crop year in 2022 caused by weather conditions and high fertilizer costs, some of the major importers have recently stepped up their pace of production. purchase to cool local products. food prices and to secure supplies before winter. With buyers increasingly competing for supplies, the market will seek some relief from upcoming and promising harvests in Argentina and Australia, which will take place by January.