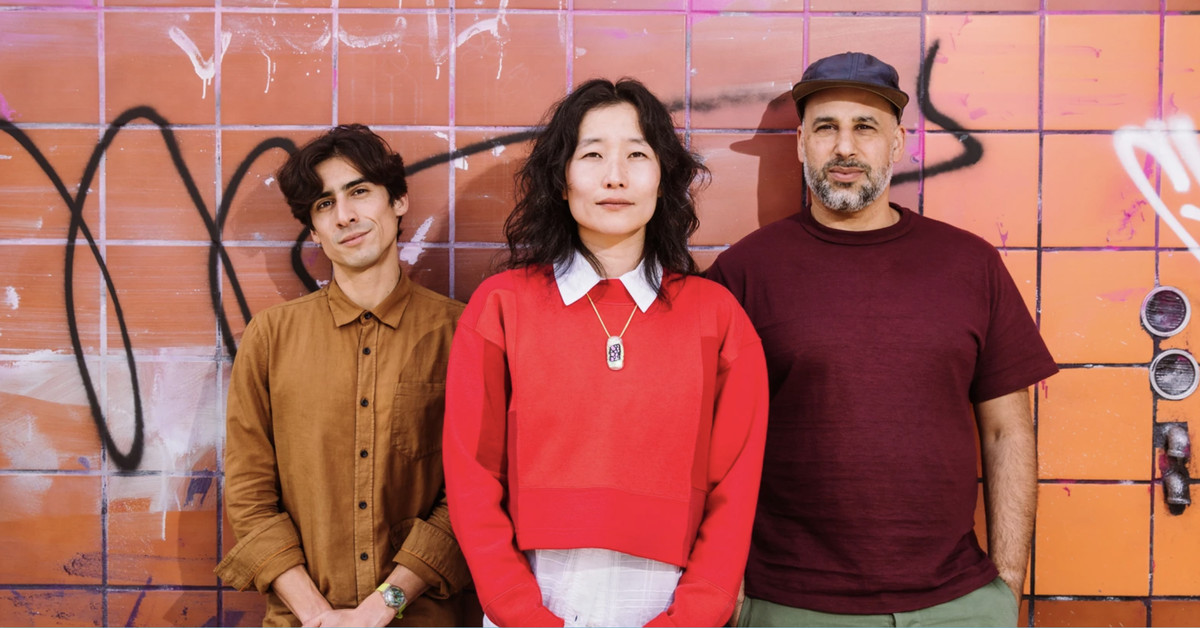 Adrian Lopez, one of the three leaders of the Mission’s Grand Coffee alongside founders Nabeel Slimi and Kimberly Kim, said the bar stools at their first cafe were wonderful, but the reach wasn’t big enough. This is why the company will open a second branch at the beginning of June, if all goes well.

The owners are each dedicated to raising the voices of the coffee industry and their communities – Slimi spent her childhood in between San Francisco and Palestine, while Lopez and Kim are proud of their Mexican and Korean American identities, respectively. Lopez says the inclusive ethos keeps the trio hustled. “We’re trying to expand the original mission,” says Lopez. “This new project is a nod to this third space in the first store, but we want to provide a more thoughtful and curated experience while keeping things affordable and accessible.”

The cafe announced its second location through a instagram post in mid-April, but word had been out for a while. The new store will be located at 2544 Mission Street between 21st and 22nd Streets and will offer outdoor seating for Grand customers for the first time. New cafes, new signature drinks and a gallery space are also all benefits of second place.

Customers will have the option of sharing a Chemex with friends, but Lopez is thrilled to offer drinks that pay homage to the owners’ cultures. One of those drinks will be tepache-flavored tea, “a fizzy, bubbly pineapple drink,” says Lopez. Misugaru inspired drinks, an ancient Korean drink made from rice and barley, offered with or without coffee are in the research phase; the drink will contain “ginger, jujube, cinnamon, possibly ginseng if we’re feeling lush,” says Lopez. Laughing at this, a “Mexicangaru” will blend even more the cereal origins of the misugaru and the Mexican roots of the owner. “I shoot for pre-Columbian,” Lopez says. Corn, chocolate, pumpkin seeds, and some of those leftover pineapples will join the vanilla and allspice.

The food is still a bit to be determined. They may have a La Cocina partner to supply pastries, but may continue their ongoing relationship with Oakland’s Bake Sum Pastries. Lopez says they would like the supplier to be an independent woman-led business. Working with La Cocina could mean the company bringing someone into the business as a partner, or just buying items daily. “It could be cheesecakes, it could be something else,” Lopez says. Either way, savory take-out options will come from a La Cocina vendor.

For the company’s wholesale arm, the plan is to continue roasting in West Oakland where the company has been roasting its beans for more than a decade. Partnering with businesses to showcase their coffee is more important than ever; recently, fast casual restaurant the Grove took on Grand as a coffee supplier. They also provide the Rai Littlejohn pop-up Immortal coffee with beans too.

Anyone who’s ever thought of grabbing a coffee on Mission Street is welcome to visit the new store, Lopez says. Erik Marinovich, a San Francisco-based designer who has worked with Nike (and Grand in the past), will offer information on everything from lettering on menus to overall space design. They plan to offer discounts to customers in coffee producing countries. “We want to improve people’s everyday experience,” says Lopez. “As much as we want the well-heeled technical employee in the store, we also want the tias.”


Register to receive the newsletter