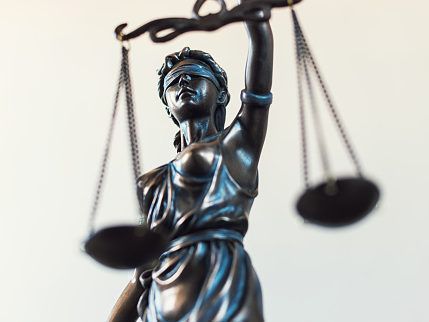 A Lambton County man who tried to get a late-night snack at a Sarnia cafe instead ended up with a DUI conviction.

Tyler Boyd-Urena’s driving around 1.30am on February 13 in the Exmouth Street and Murphy Road area – he drifted using his mobile phone – prompted a police complaint. They found the 29-year-old Forest resident inside his gray Volkswagen Jetta in the parking lot of the London Line Tim Hortons, where he had just made an unsuccessful journey through the closed company’s drive-thru .

An officer turned on their cruiser’s headlights to get his attention, but Boyd-Urena ignored them and returned to the road. A second officer was forced to park in front of him and perform a rolling block to bring him to a stop.

After officers noticed signs of weakness, Boyd-Urena was arrested and taken to headquarters for breath tests. As there was a problem with the testing device, officers took him to OPP headquarters in nearby La Coruña, where tests showed he had 160 milligrams of alcohol in 100 milliliters of blood.

The legal limit is 80 milligrams.

Defense attorney Terry Brandon said it was an unusual incident for his client.

“He takes full responsibility and is certainly grateful that it hasn’t gotten worse,” she said.

Boyd-Urena told the judge he knew he shouldn’t have been behind the wheel.

“I’m confident he’s learned his lesson and I highly doubt the court will ever see him again on a similar type of charge,” Judge Kathleen McGowan said as she sentenced him to an $1,800 fine and a ban on drive a year.

Sarnia police said at the time there was evidence of drug trafficking in the car, but a charge related to that allegation had already been withdrawn by the Federal Crown.